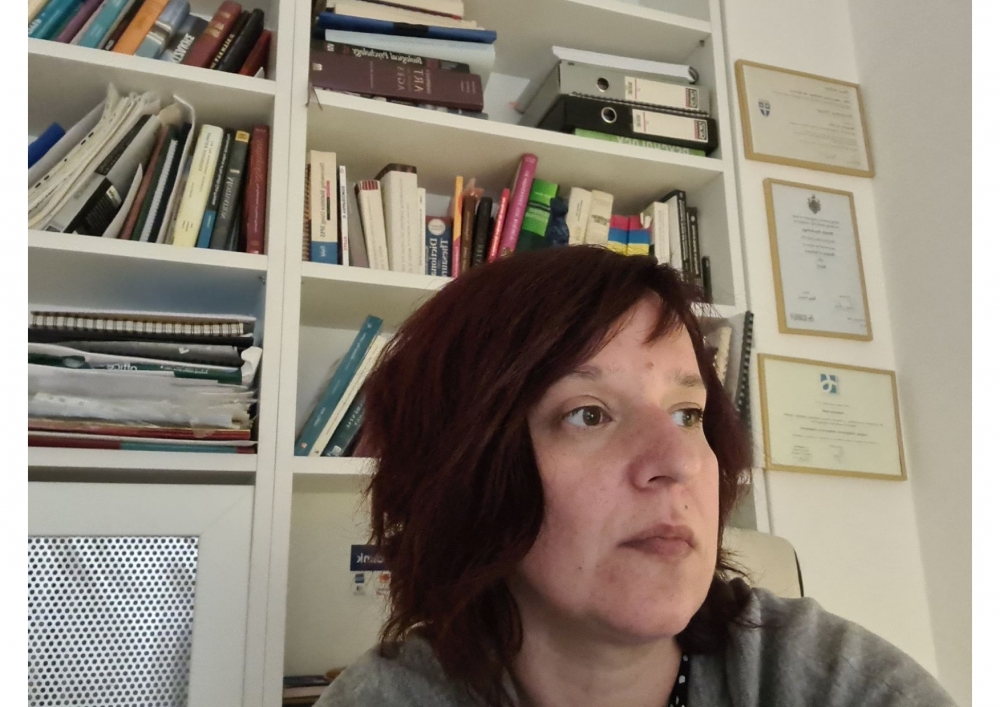 Suicide Survivors: A difficult journey of loving and losing

Suicidality is a global, complex, multidimensional phenomenon that affects individuals, communities, societies and cultures. Approximately 800,000 people die globally by suicide every year, whereas it is estimated that there are 20 suicide attempts per each death by suicide according to the World Health Organization. Suicidality is a significant, ever-growing issue in Greece as well. Suicide data between 2000 and 2018 have been retrieved from the Hellenic Statistical Authority (EL.STAT) database and, overall, deaths by suicide were 8,224.The people, who left behind, after the suicide of a loved one, are called suicide survivors. For every person, who dies by suicide, at least 6 people are left behind to grieve and mourn for their unexpected, sudden, and tragic loss (Harvard Health Publishing, 2014).Bereavement after a suicide death produce a different and often complicated process for those left behind. Suicide deaths are sudden, unexpected and often violent. These deaths are not accompanied by a medical condition, advanced age or any other reason for a normative loss. Therefore, suicide survivors have to deal with a numerous of unanswered questions and existential challenges. The bereaved individuals have to face the chaos accompanies the tragic event with trauma, why, social stigma, sense of guilt and blame, isolation, rage and, often, suicidal ideation (Dyregrov et al., 2014).On this basis, unexpected deaths lead to an existential crisis, because the core meaning of one’s security is being challenged (Janoff –Bulman, 1992). The purpose of this inquiry is to explore the role of existential-phenomenological psychotherapeutic approach on working with suicide survivors.ReferencesDyregrov, K., Grad, O., De Leo, D., & Cimitan, A. (2014). Surviving Suicide. In D. De Leo, A. Cimitan, K. Dyregrov, O. Grad & K. Andriessen (Eds.), Bereavement After Traumatic Death, Helping the Survivors (pp. 37-48). Hogrefe Publishing.Harvard Health Publishing. Harvard Medical School. (2014, August 12). Suicide Survivors face grief, questions, challenges. https://www.health.harvard.edu/blog/suicide-survivors-face-grief-questions-challenges-201408127342Hellenic Statistical Authority. (2021, February 3). Causes of death: year 2018.https://www.statistics.gr/documents/20181/41b576eb-944c-ffaa-276a-309fd85d4871Hellenic Statistical Authority. (2019). Deaths. https://www.statistics.gr/el/statistics/-/publication/SPO09/2018Janoff – Bulman, R. (1992). Shattered assumptions. Towards a new psychology of trauma. The Free Press.World Health Organization. (2020). Suicide Data. https://www.who.int/mental_health/prevention/suicide/suicideprevent /en/